This page is run by the teens of our school!!!
You will find information, facts, and articles that are related to our city Agrinion, to our county Etoloakarnania and in general what they think that might interest you or want to raise awareness of.
Please know that we are open to your suggestions!
Enjoy!

What do you know about Agrinion?

What is the population of Agrinion?

The municipality of Agrinion has a population of about 100,000 people; 94.181 according to the 2011 Greek Census.
C Regular (Konstantinos Skordopoulos, Konstantinos Sotiropoulos, Christos Kaltsanas)

Is Agrinion the capital city of Etoloakarnania?


Where does the name Agrinion come from?

Agrinion took its name from King Agrios; a great-grandson of Aetolos, the king of Plevron and Calydon, who built Agrinio around 1600 - 1100 BC. However, its name changed to Vrachori during Ottoman domination. After its liberation, it was renamed after its ancient name, Agrinion.

Who was the first mayor of Agrinion and who is the current one?

The first Mayor of Agrinion was Georgios Baibas (1899-1907) and the current one is George Papanastasiou(2014-present).

Which are the most important sightseeings?

Agrinion has various sightseeings like museums, galleries and tobacco warehouses among others. Nevertheless, the most important sightseeings are found in the outskirts of Agrinion and they are plenty. You can visit Kleisoura's gorge,  2 mountains, 3 hydroelectric dams, Acheloos river and 2 lakes among others. Nevertheless, Agrnion's most important jewel is lake Trichonida; a beautiful lake surrounded by the mountains of  Panetolikos and Arachinthos. Trichonida is the largest lake not only in Greece but in the Balkan area!

Did you know that Agrinion has many squares?

The Emblem of the city and the Myth

Agrinion is the link between the two regions called Aetolia and Akarnania.In ancient times the city was built near the banks of Achelous river which was the natural border between Aetolia and Akarnania. The emblem of the city, the city's official seal, is inspired by a myth that has survived since antquity. It depicts the fight of Hercules  with the river - god Achelous.


When Hercules descended to Hades to fetch Cerberus, he met the soul of Aetolean hero Meleagrus. Meleagrus ashed him a favour to take care of his sister princess Deianera of Calydon and to marry her.  However the river-god also wanted to marry Deianeira. Achelous was a strange creature who appeared in the forms of a bull, a snake or a human with the head of a bull. Unfortunately for him Deianera did not want to marry him and so she was trying to find a way to avoid this marriage. When Hercules returned to earth, he went to Calydon in order to fulfill his promise to Meleagrus. However in order to claim the bride for himself, he had to fight with Achelous, who appeared in the form of a bull.

They fought for a long time until Hercules managed to break one of his horns. After this Achelous was considered as defeated. Before leaving he asked from Hercules to give his horn back. In exchange he gave to Hercules the horn of Amaltheia; a horn that  provided its owner with an unlimied supply of food and drinks. Hercules and Deianeira got married and lived in Calydon with their four sons.

In the centre of  the biggest square of Agrinion, 'Democracy Square'  as well in the most beautiful square of Agrinion 'Sidrivani Square' one can see the floor mosaic emblem with the representation of the battle of Hercules and Achelous. There is also a bronze representation of the emblem on the city hall too. The are all placed in the busiest and most vibrant parts of the city in order to remind us our local history. Last but not least the respresentation of the battle is also the city's official seal and therefore is depicted on all formal documents of the municipality. 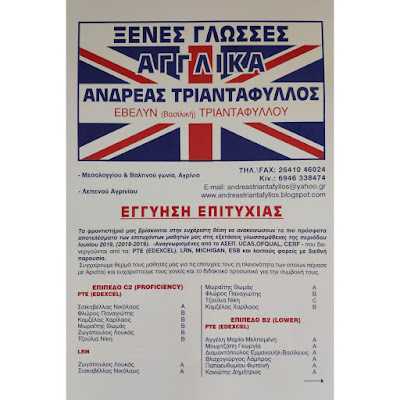 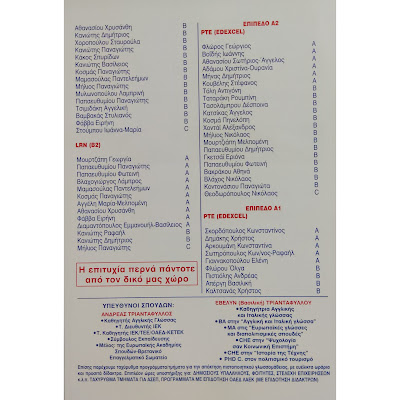 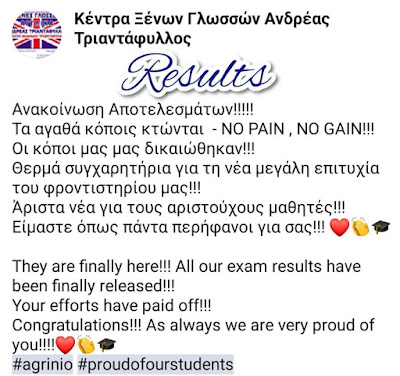 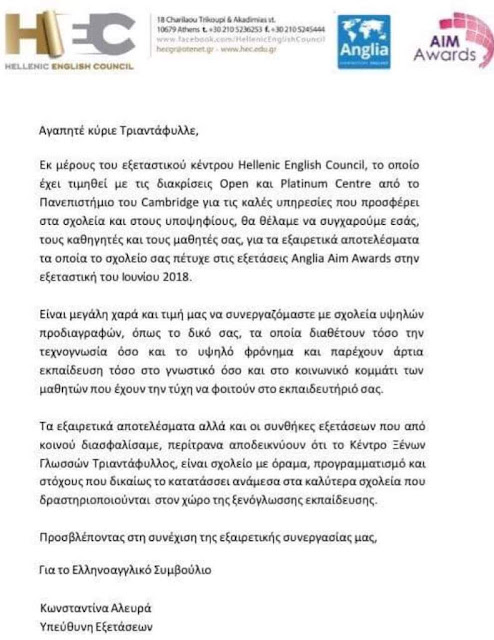 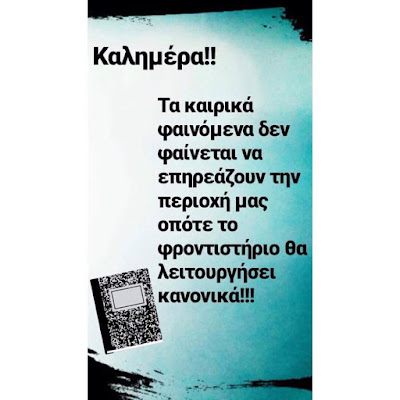 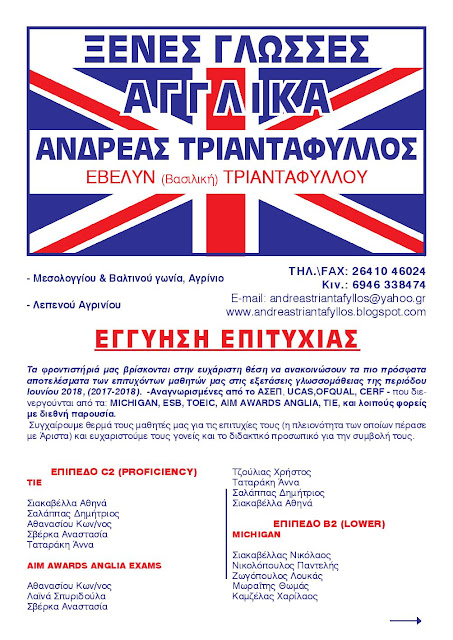 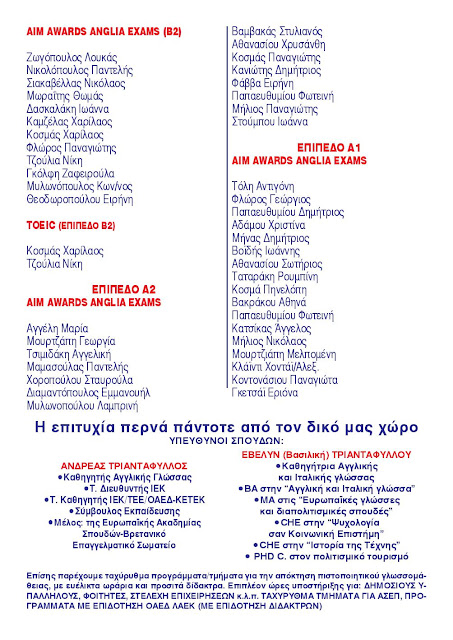 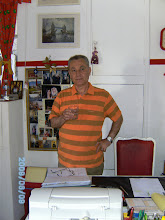 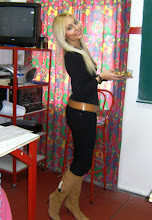 Random Multilanguage Word Of The Day 2

This Day in History